The Pursuit Of Now @ Sadler‘s Well

The Buta Festival of Azerbaijani Arts returns to London, showcasing some of the country’s finest exports. At Sadler‘s Wells that means uniting Azerbaijani pianist Shahin Novrasli with English dancer Akram Khan for a night of jazz and dancing. Each evening Khan is accompanied by a different set of collaborators for improvised dances set to Novrasli‘s jazz. 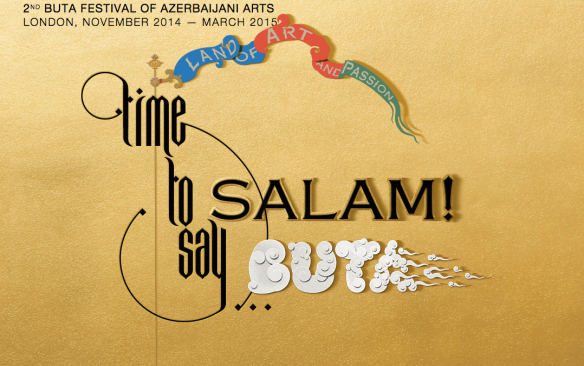 Novrasali leads the composition but he is accompanied by talented supporters. Nathan Peck is impeccable on the acoustic bass and Ari Hoenig threatens to overwhelm with his joyful and creative drum work. The jazz flows as much through them as through the instruments, with their movements and jamming almost as captivating as the dance numbers in front of them. Ari is especially entertaining to watch, gleefully playing the drums with abandon.

This core Jazz group are joined by brothers Arslan and Nurlan Novrasli on traditional Azerbaijani strings. Under a wash of light they underscored three short dance pieces. The night of this review Khan dances a wonderful duo with german hip-hop dancer Honji Wang (the second night he is accompanied by the Rootlessroot). After their playful power struggle of a joint dance each there’s a short solo.

While the dancing is a part of the night, the jazz carries it as beautiful riffs and melodies are pierced by haunting strings and occasional vocals under atmospheric light. Not knowing (and not being able to tell) how much is being improvised in the moment adds an edge to the proceedings. The performers are clearly having a blast working with each other during a show that feels intimate and energetic, despite the vast cavern of a space it is held in. 4/5

The Pursuit of Now was shown at Sadler’s Wells from Tuesday 17th to Wednesday 18th March. For more information on this year’s BUTA Festival, visit here…